Home›Sports›Everything To Know About The High Jump

The dorsal style high jump is also known as Fosbury. The high jumper Richard Douglas Fosbury (USA) used it at the Mexico Olympics in 1968, breaking the Olympic record of 2.24 meters. The way to do it is to transpose the batten backward, running a parabolic trajectory. The approach runs in a circular line and uses all the centrifugal force generated in this curve.

The run is done circularly, consecutive arcs, decreasing the arcs as you approach the take-off point. The race starts with the leg contradicting the impulse. A right-handed jumper will start the race with his left leg. Jump success depends on efficient positioning, changing the direction from horizontal to vertical movement simultaneously.

When the take-off foot touches the ground at the right point, the attacking leg flexes its hip and knee. Starts the torso turning to the right, starting the movement from the left shoulder, the cervical makes a rotation to keep the look in the jump direction.

The lifting leg remains flexed, with upward and inward movement following the rotation of the trunk, which has internal and external oblique muscles and rectus abdominis activated, stabilizing the hip so as not to dislocate laterally.

Finally, it carries out the push with the supporting leg, transforming horizontal force into vertical. And this leg concentrically activates the extensor muscles of the hip, knee, and ankle mentioned above.

In this phase, the arm on the same side as the take-off remains flexed, and the other one is relaxed at the body's side, the shoulders move up and back, the hips are raised, and the center of gravity as well. Controlling the trunk is very important not to let the hip drop and touch the slat, as it can fall.

So, the muscles that will perform this control will be the internal and external obliques, rectus abdominis. And for the movement of the legs, quadriceps of the push leg, and straight femur of the lifted leg.

Trunk rotation results in the transposition of the back slat, and the body forms an arc over the obstacle, where trunk extensor muscles are acting (latis dorsi, quadratus lumbar, interspinal, paravertebral, rotators, and multifidus), knees are flexed, less than 90º.

After passing the torso and hips through the slat, the head and shoulders are falling. It is time to extend the knees so as not to touch the slat, contract the abdomen to flex the torso, and thus raise the head a little, and finally, the body falls into the foam mattress, on its back, over the shoulder blades. 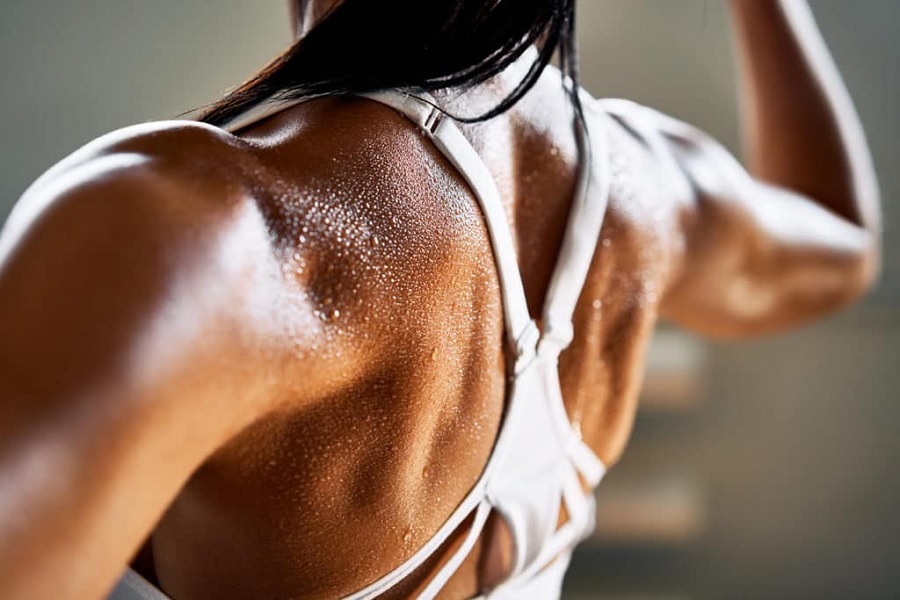 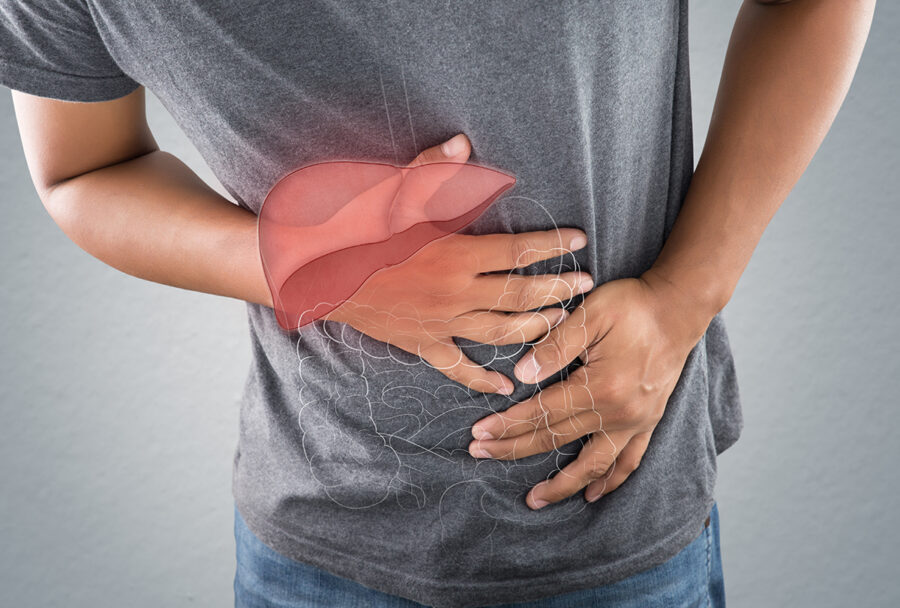 What Is The Need For Alcoholic And ...