Sissy - An Exaggerated Representation of Femininity than In Wearing Feminine Attire

Sissies are a type of transgender that is distinct from other types of transvestites. A sissy is a transvestite who is more interested in becoming an exaggerated representation of femininity than in wearing feminine attire. Traditional hetero male sexual desire is viewed through the prism of femininity. Sissies don't want to be ladies in the traditional sense; instead, they want to be the object of their fantasies. If they weren't a sissy, this would be their perfect fantasy woman.

Dedication and devotion is needed to become sissy 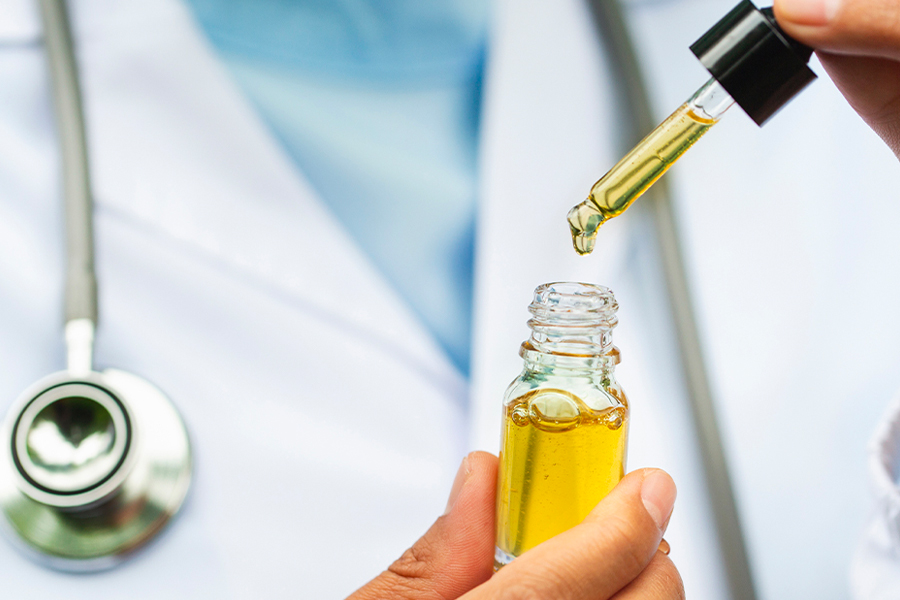 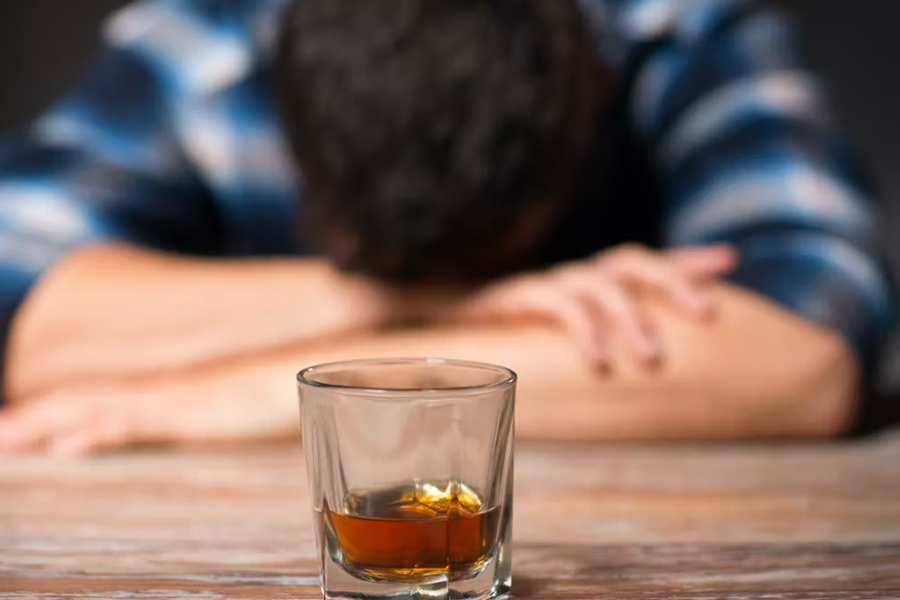 Alcoholism: Here is a Chance to Re-route ...