The variations in climate and their impact on our weather pattern are comprised under the term global climate change. Climate change has created observable alterations like the melting of glaciers, change in flowering patterns, habitat shifting of plants and animals. The emission of greenhouse gases is heating up the Earth’s surface, which in turn increases the overall global temperature. Also, this increase in global temperatures will continue even in the coming decades. In this article, let's look at greenhouse gases and their effect on climate change.

Currently, the climatic changes are more rapid due to several anthropogenic factors. The emission of greenhouse gases like methane and CO2   has created this warming effect. Normally, the Earth’s surface re-emits heat in the form of infrared radiations. But, some of the atmospheric gases (methane and CO2  ) trap a major fraction of these radiations and heat up the planet’s surface. This phenomenon is termed the greenhouse effect. Also, burning fossil fuels creates the emission of most of these greenhouse gases. Additional sources include steel making, cement production, deforestation, and agriculture practices.

These are the gases that absorb and emit radiant energy. The chief greenhouse gases are as follows:

The top 10 warmest years were from 2005 to 2014, as per the National Weather Service. There were several factors that contributed to this climate change. One of the major anthropogenic causes is the burning of fossil fuels like coal. It emits methane and CO2, which have the ability to heat up the planet’s surface. Deforestation is also another major cause as forests are valuable sources that absorb CO2 and act as a carbon sink. Even agriculture and farming can also contribute to this. The nitrous oxide content in the inorganic fertilizer serves as a potent greenhouse gas. Also, livestock is a major contributor to methane emission. Industrial waste and landfills also release harmful gases into the atmosphere.

How to tackle Climate Change?

Restoring nature is vital to stabilize the climate emergency. Here are a few points that will help in tackling this climate crisis.

There is a United Nations intergovernmental body called IPCC (Intergovernmental Panel on Climate Change) that provides knowledge on human-induced global warming. It provides political, economic and scientific insights into climate change. Also, it delivers possible climate change mitigations. Their assessment reports aid both the general public as well as policymakers. 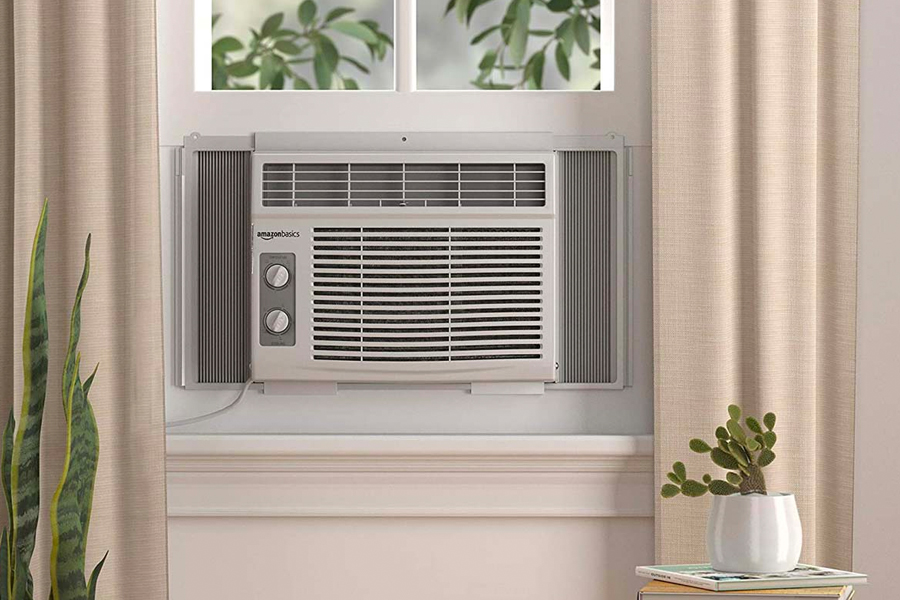 Window air conditioner: Why Would You Want ...

The Purpose of Sensors in your Smart ...